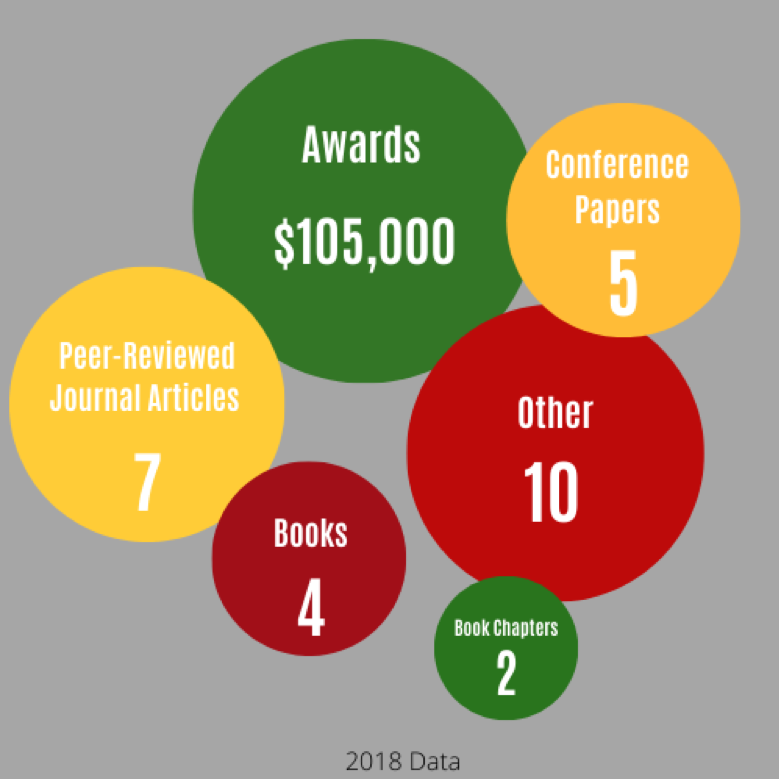 Dr. Oscar de la Torre has received a 2014 fellowship of the Gilder-Lehrman Center for the Study of Slavery, Resistance and Abolition at Yale University. He will use the fellowship to finish his book manuscript “Leaving Behind the Big Snake: A History of Black Amazonia, 1850-1950”. The book is about the history of black rural communities in Amazonia, focusing on how enslaved Africans and Maroons  used the eco-social characteristics of the region to dig their way out of slavery; and how they dialogued and competed with the elite and non-elite social groups to build a political identity that is rooted in their African ancestry. He will unfold the implications of these for black land ownership and citizenship in twentieth-century Brazil.
Dr. Oscar de la Torre (Assistant Professor): A 2014 College Educators Research Fellowship awarded by UNC-Duke Consortium in Latin American and Caribbean Studies in support of his project titled “Environment, State, and Society in the Caribbean and Latin America”
Dr. Akin Ogundiran named a Fellow at National Humanities Center and received Carnegie Fellowship for a collaborative sustainability project

There is an entry on Dr. Akin Ogundiran in Encyclopedia of Global Archaeology, edited by Claire Smith (Springer 2013). ISBN: 978-1-4419-0426-3 (Print), 978-1-4419-0465-2 (Online). His writings on the anthropology of material experience are also anthologized in an entry titled "Archaeology and Anthropology" in the same encyclopedia.